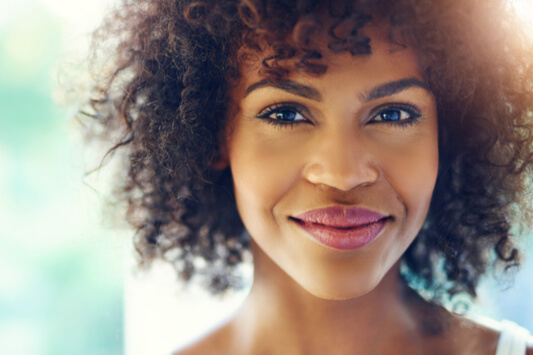 In a fascinating new study, Harvard researchers were able to reverse signs of aging in mice. By examining DNA, the researchers discovered that when certain parts of DNA cease communicating, cells begin to age. This research will have implications in understanding the human life cycle, as well as possibly provide additional insight in to other cell based diseases such as cancer or diabetes.

Once it was discovered that there appeared to be a link between declining levels of NAD and aging in the cells, they increased the levels of NAD in the mice they were studying. Increasing NAD levels led to an improvement in the communication between nuclear DNA and mitochondrial DNA. With this increase in communication, the tissue of the mice reverted in age. This reversal of tissue aging occurred within one week of altering the levels of NAD. The researchers also discovered during the course of the study that a molecule that activates in cancerous cells was found to activate as cells grew older, meaning that not only may this discovery have impacts on the normal course of the human lifespan, but it may also impact cancer research.

Further studies will be completed to determine more about the role of NAD in aging. As this study only reviewed the effects of increasing NAD in the tissues of the mice, additional research must be completed regarding how the increase of NAD will affect the whole mouse. Furthermore, studies must be completed that review the long-term implications of increasing NAD within the cells. While communication improvement may occur quickly, there may be impacts to the body that are unknown at this time.

The implications of this study are tremendous. As further studies are completed, this could be a trigger that unleashes discoveries in to extending the human lifespan. While the study only looks at mice, if the tissue changes that occurred in mice were to occur in humans, a 60-year-old human could potentially regain the tissues of a 20-year-old. The data obtained in this and future studies will have a wide ranging ripple effect in to the treatment of other diseases.

The world of anti-aging treatments grows larger every day. At MD Beauty Labs, Dr. Dadurian is one of the pioneers in advancements in medical aesthetics. Contact our office in West Palm Beach to learn more about the services we offer!